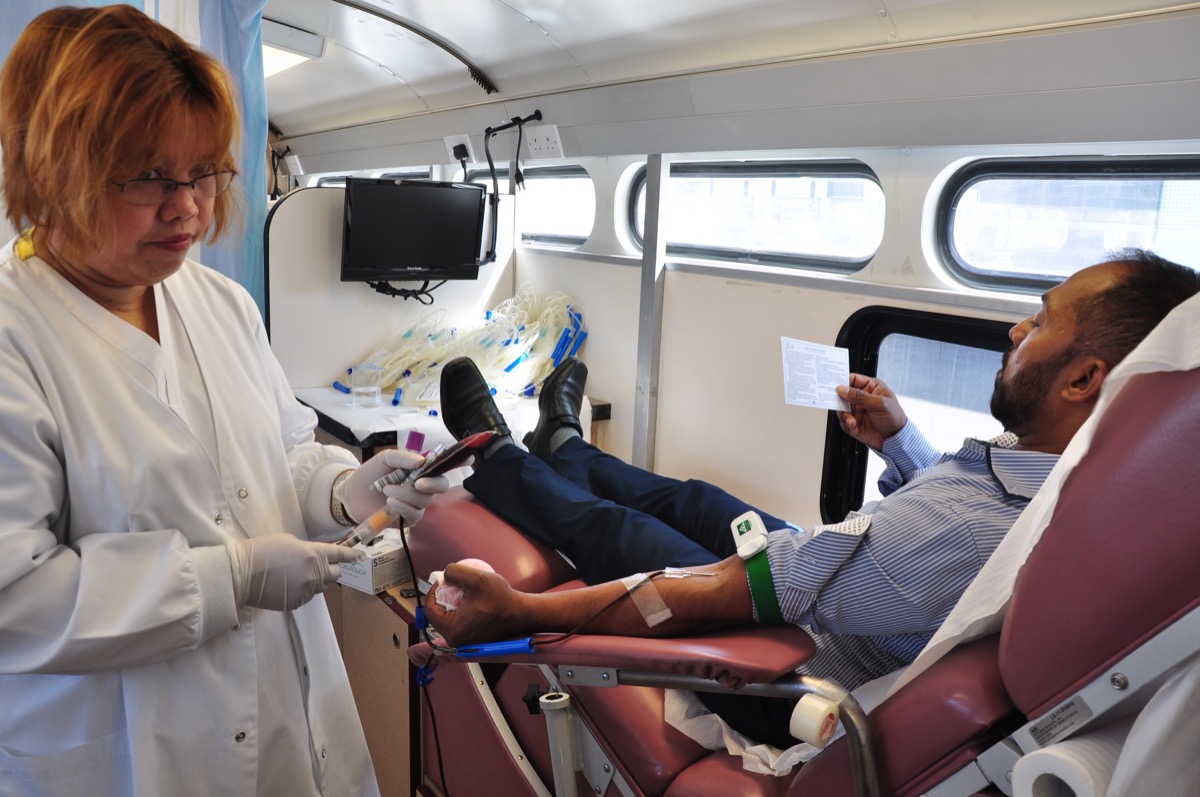 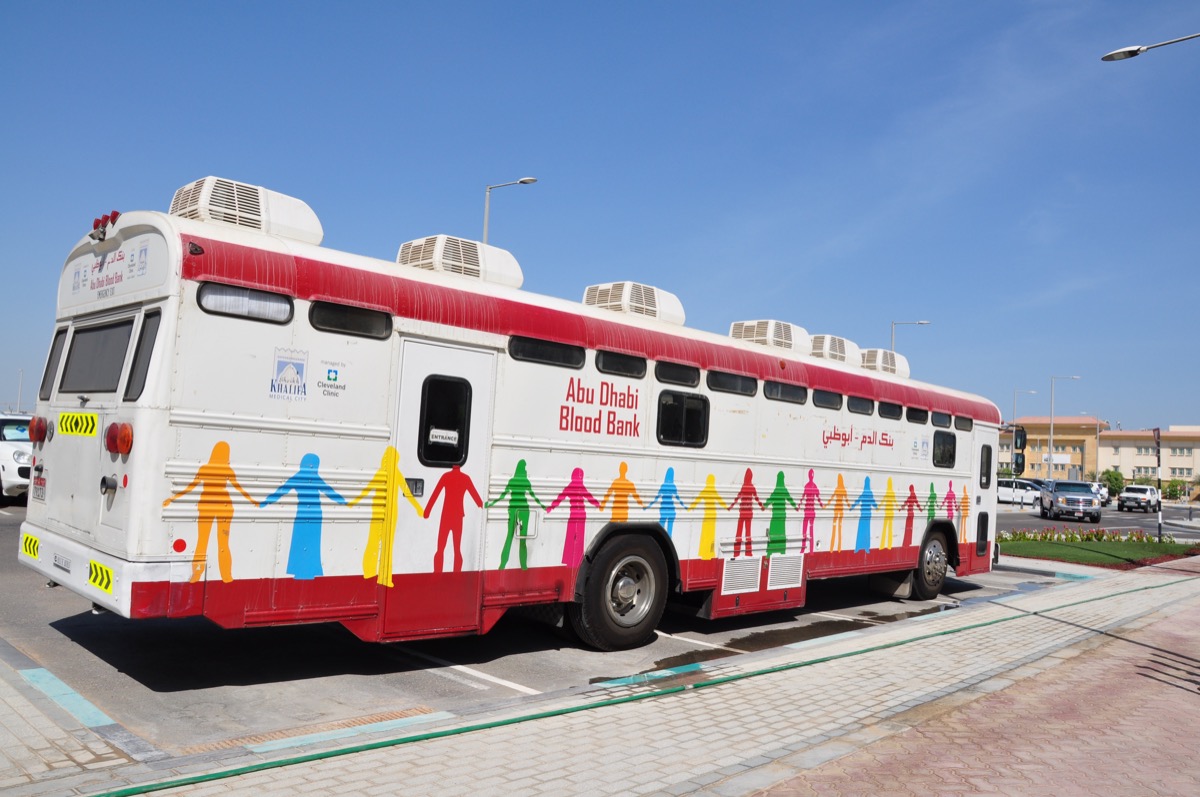 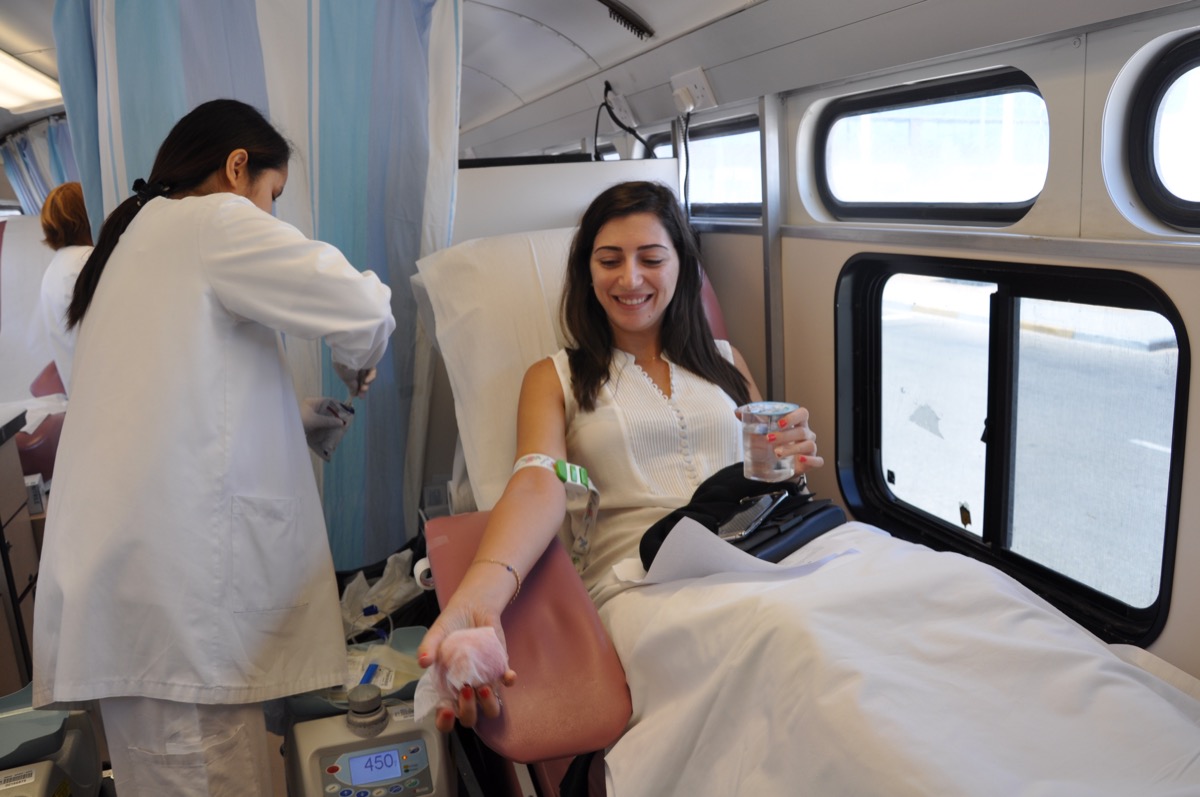 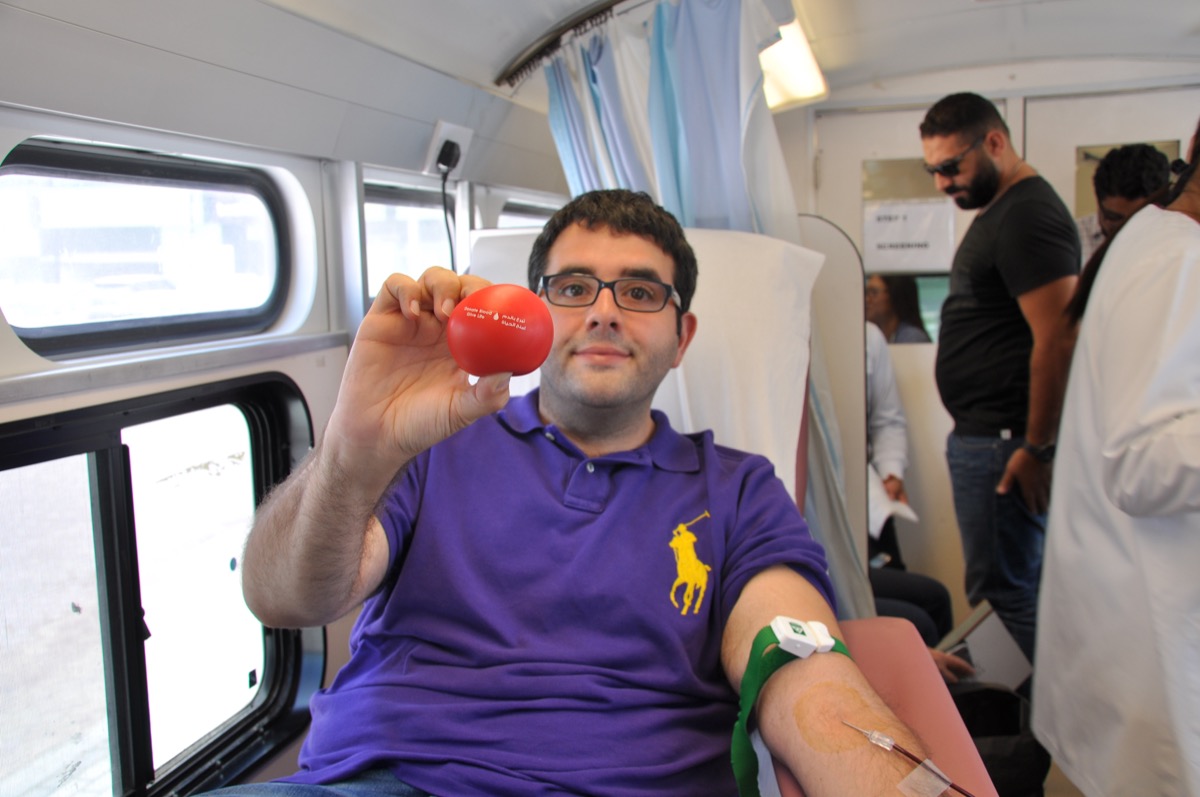 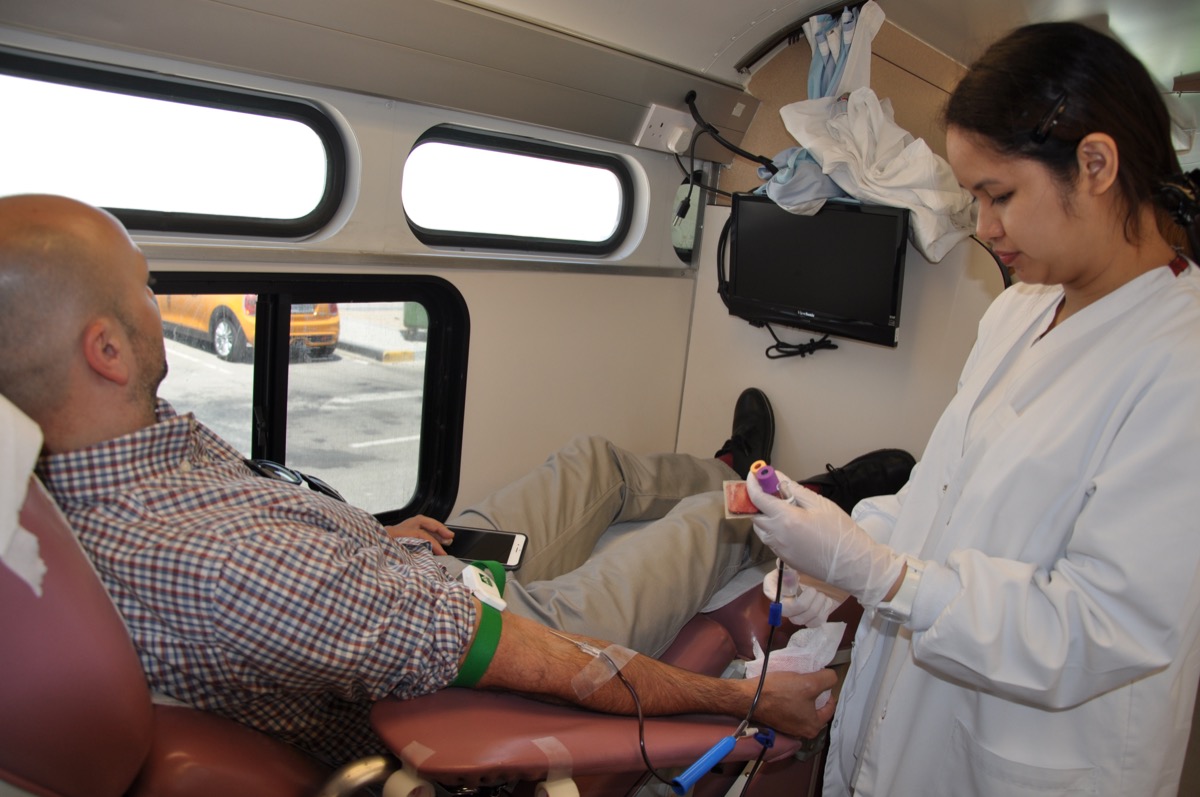 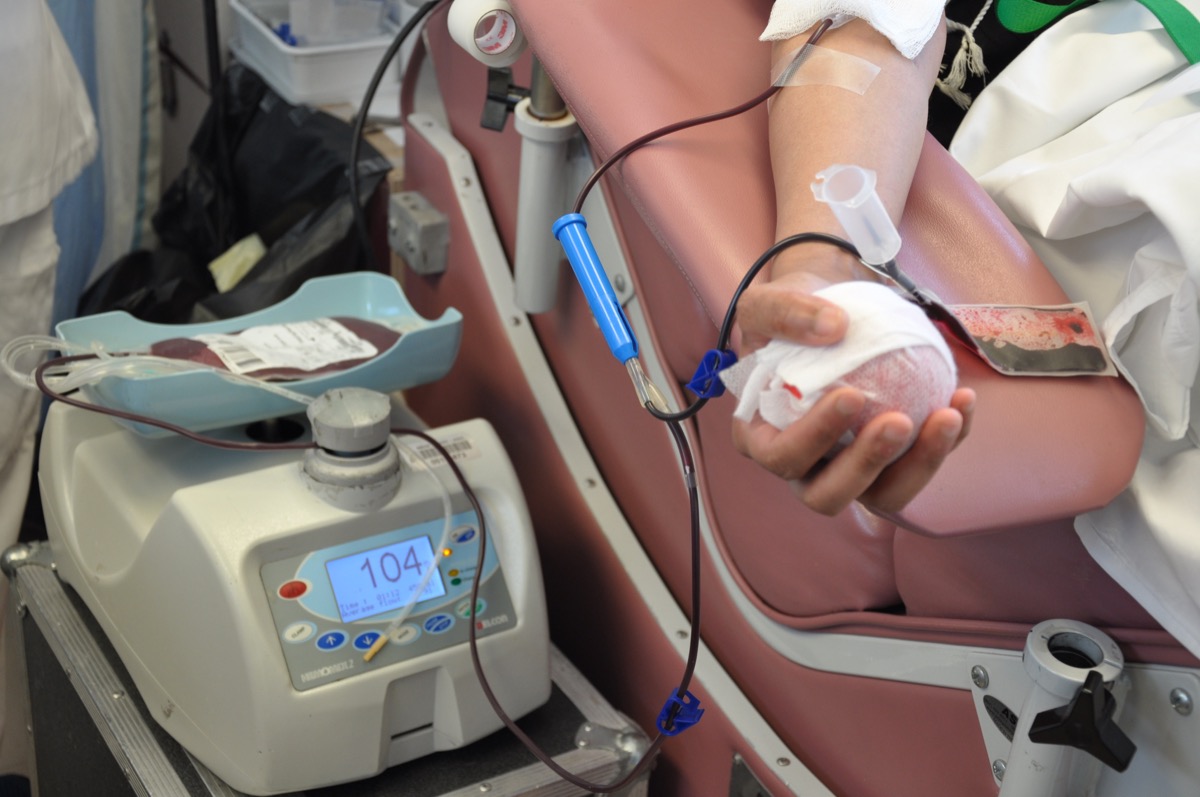 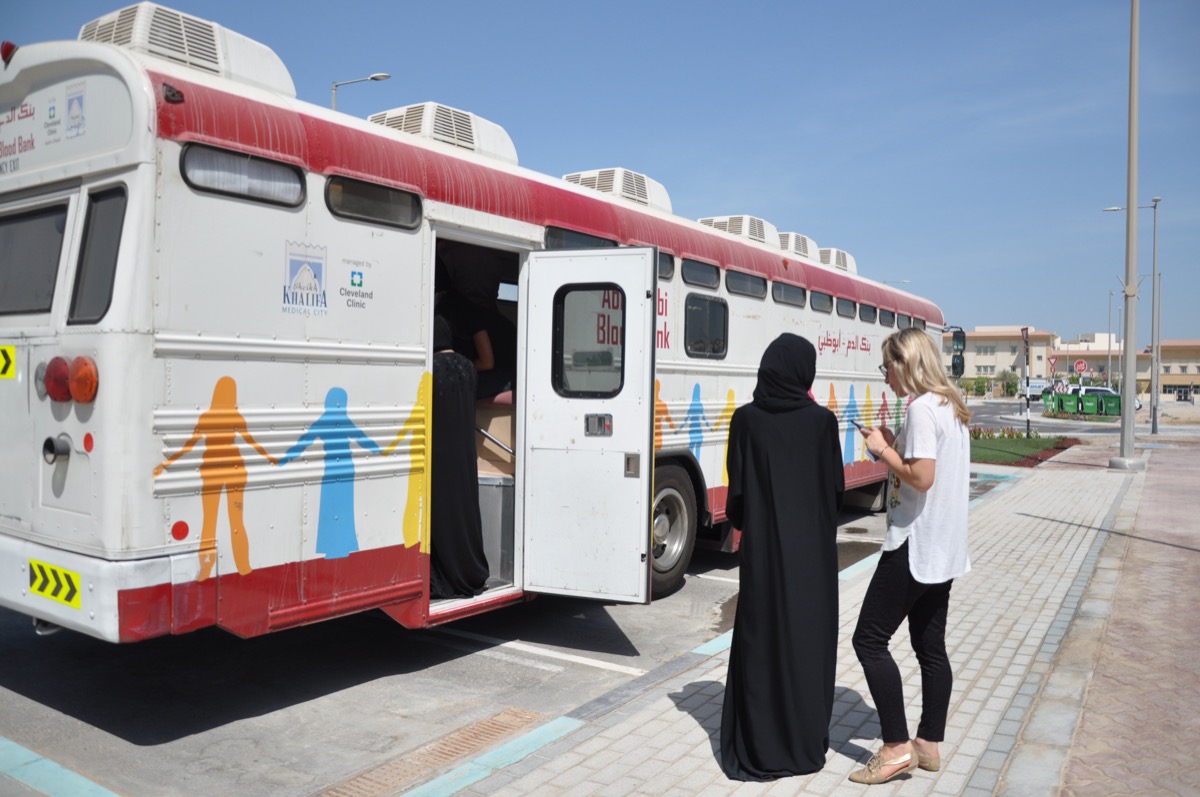 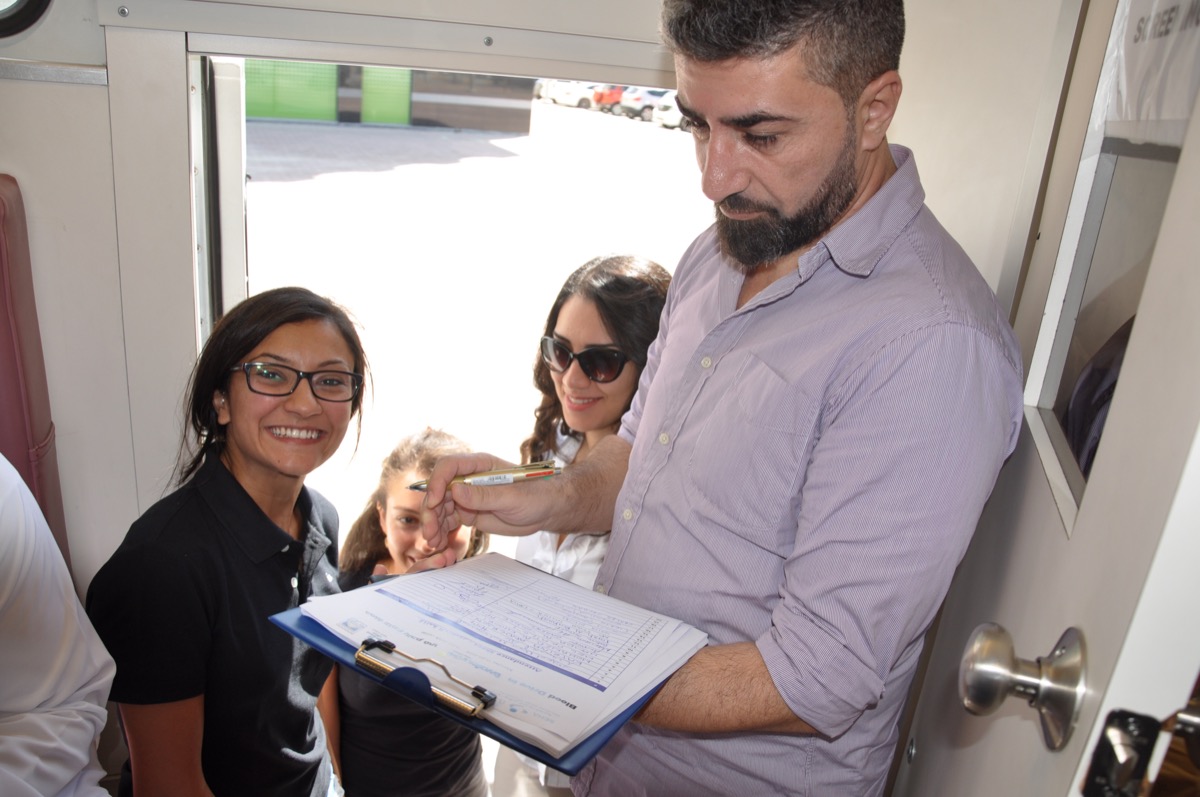 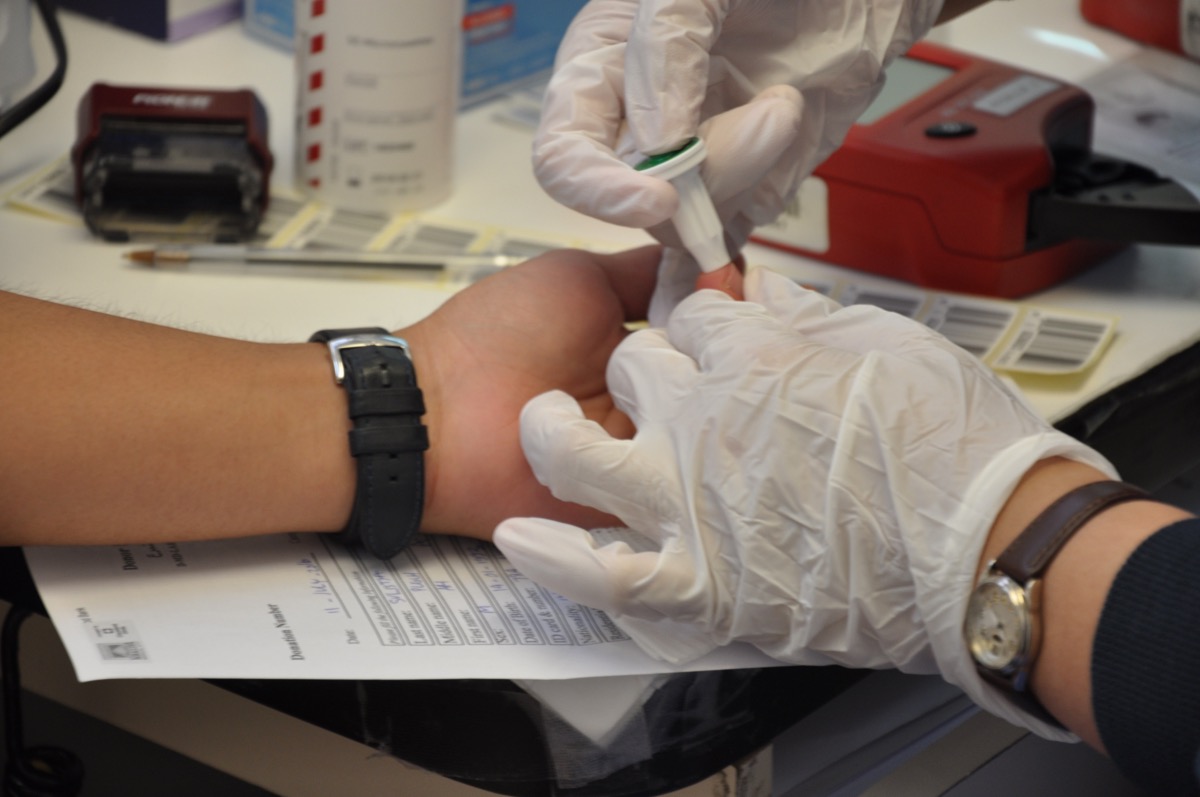 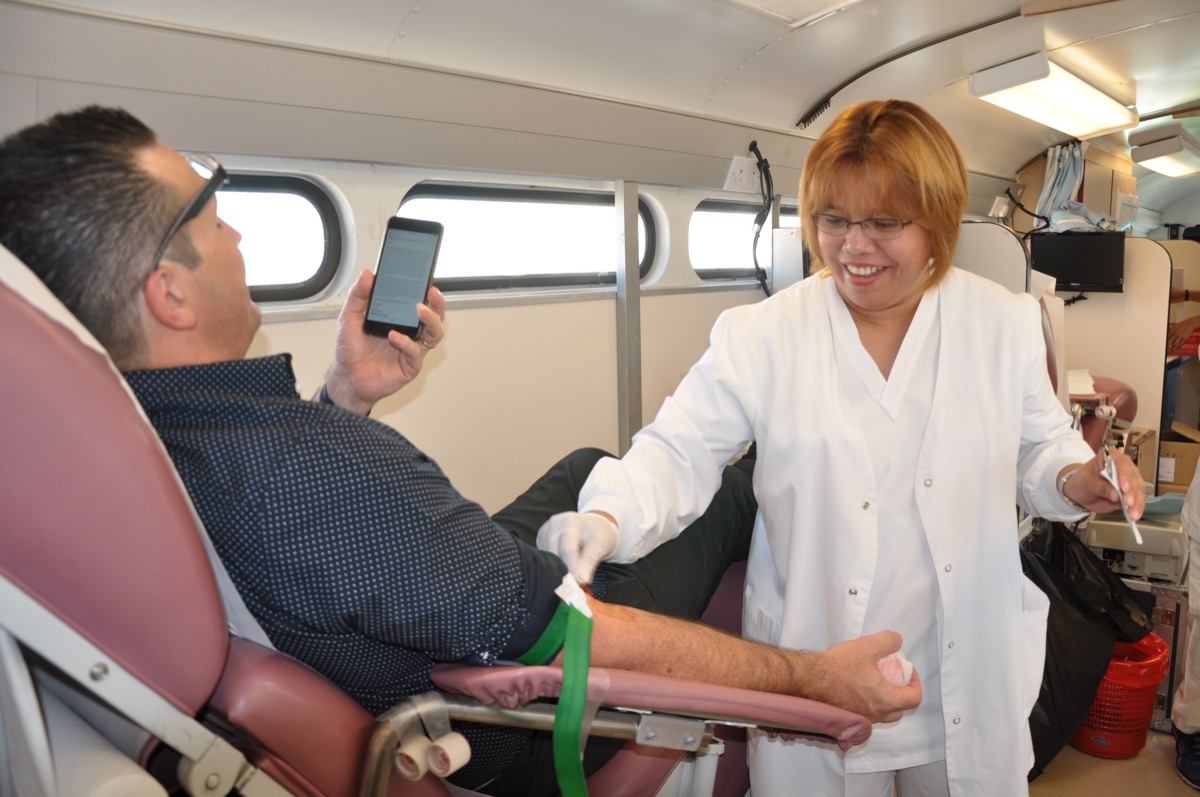 Acting CEO of twofour54, Maryam Al Mheiri, said “Giving blood is giving life, which makes blood donation one of the most powerful acts of humanity. This year World Blood Donor Day fell during Ramadan, which is traditionally a time of lower blood donations. Hosting a donor clinic straight after Eid is a great way to boost donations from the twofour54 campus and continue the theme of giving that we put particular focus on during the Holy Month.”